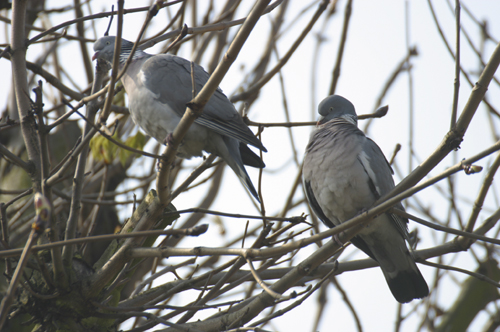 Natural England has insisted it is not looking to add a requirement to scare birds into the General Licence, and has slammed media reports on changes to the Licence as “very misleading”.

A consultation on the General Licence in England, launched by NE on 25 February, led to a mixed response from shooters. BASC said the consultation proposals “ranged from the sensible to the ridiculous”, while the NGO said it would oppose the consultation’s “impractical suggestions and excessive regulation.”

Much of the controversy centred on clause 31 of the proposed changes, which would introduce a newly worded requirement that said: “This licence can only be relied on in circumstances where the authorised person has taken reasonable and appropriate steps to resolve the problem, such as scaring and proofing.” Commenters labelled this clause a “shoo before you shoot” requirement.

Opposition grew to a point where NE was forced to make a public statement to quash the speculation. It said: “We are not introducing a new condition. Proposal 31 on the General and Class Licence Consultation is to amend the wording of the existing condition, which requires licence users to have considered legal, non-lethal measures before they rely on a General Licence to kill one of the protected species listed under the licence.

“That wording does not require farmers and land owners to try to scare off pest and other species before resorting to shooting. It is reasonable to conclude that, in most cases, scaring can only be part of a control strategy to deal with issues like crop damage. Accordingly, we don’t expect users to trial non-lethal methods first if experience or best practice suggests that these methods would be ineffective in tackling the problems caused by species such as wood pigeons.

“The licence wording recognises this and does not mandate a ‘shoo before you shoot’ approach and there is no expectation that scaring measures must be taken each time or immediately before any shooting.”

The consultation is open until 19 May.